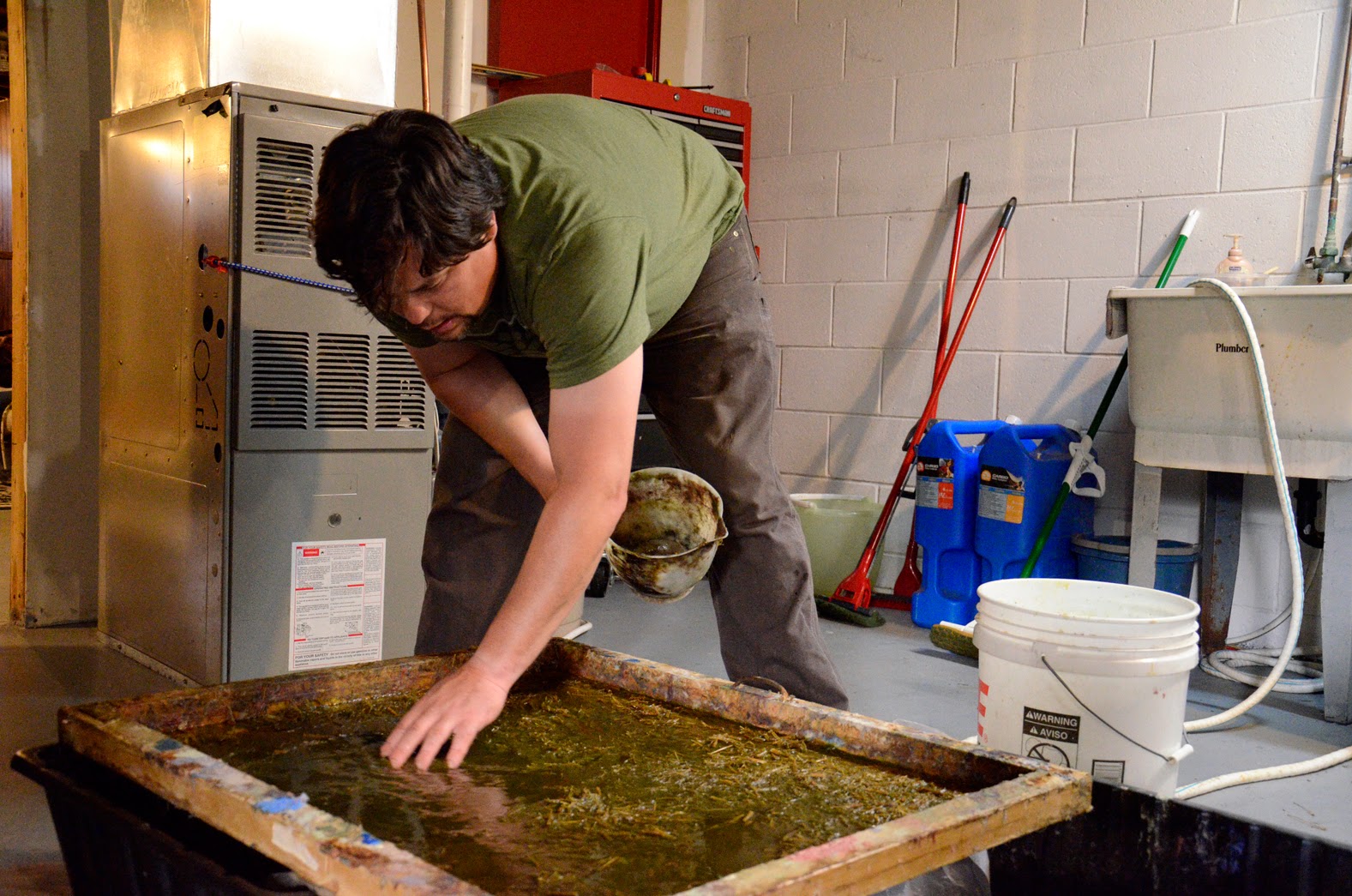 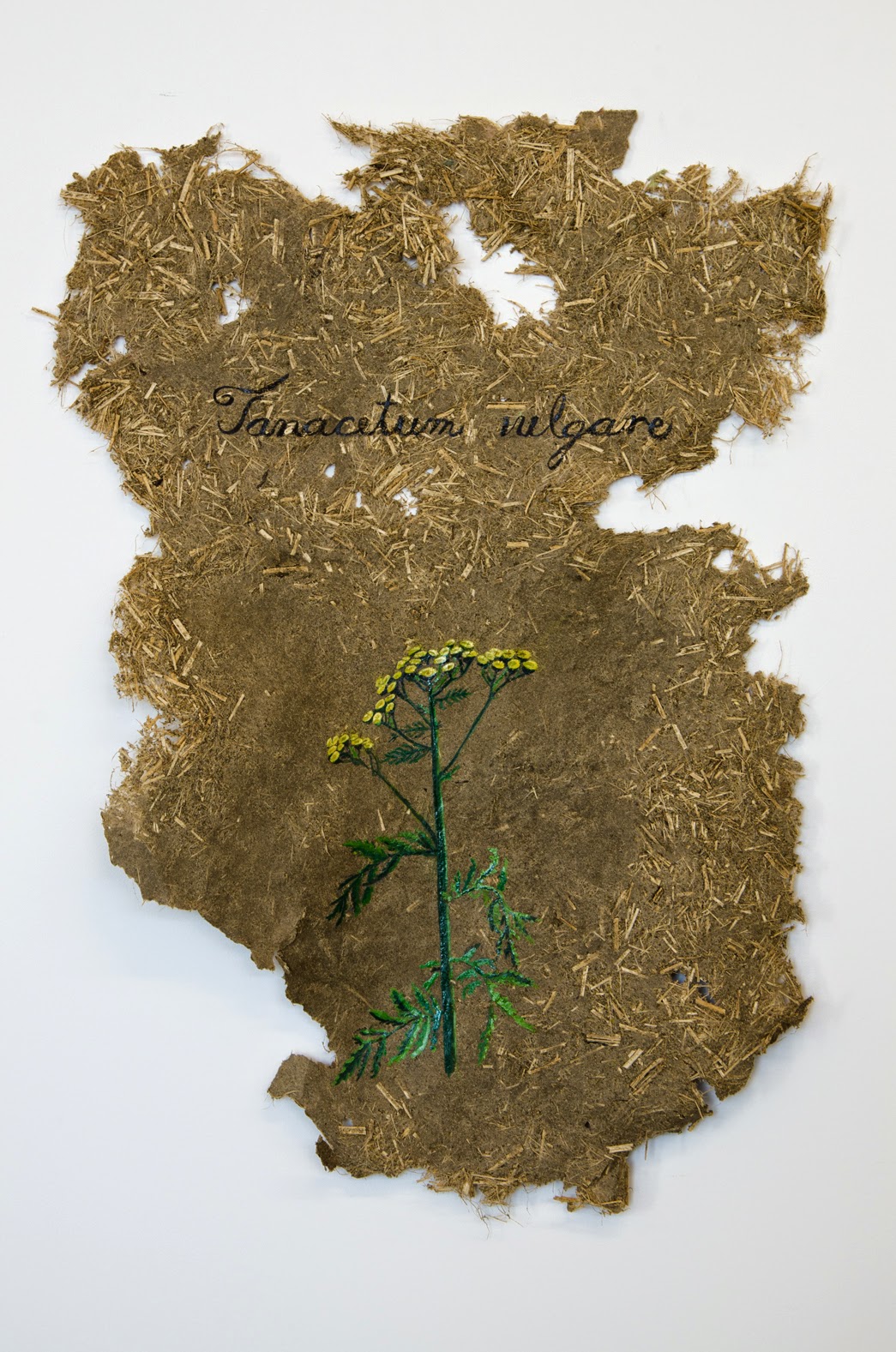 This work is a the result of the Aldo & Leonardo Wilderness Science and Art Collaboration that took place in the Boundary Waters Canoe Area Wilderness, (BWCAW) of northern Minnesota, U.S. During the residency I accompanied Forest Ecologist Jack Greenlee, his assistant Becca Orf and fellow artist Anaya Cullen who was also doing the residency on a four day canoe trip in the BWCAW. Jack and Becca are working in the BWCAW to monitor and mitigate invasive plants. The work that they undertake involves paddling out to the many campsites along the network of lakes within the Boundary Waters to check the progress of invasive plants, map their locations and pull the plants. The plants that they target are not native to the area, and were usually introduced during European settlement. I learned many of these plants reproduce rapidly and cause major changes to areas where they become established. Some of the invasive plants in the BWCAW include buck thorn, St. Johns wort, Canada thistle, common tansy, hawkweed, spotted knapweed, ox eye daisy, leafy spurge and purple loosestrife to name a few.

I began to consider how I could use invasive plants to make an artwork and build on awareness of these invaders. I decided to try to make paper. Pulling and collecting an invasive plant for paper making would mitigate the population while the material could be transformed into an artwork.  Under Jack's direction I found a patch of common tansy on the outskirts of the town of Ely, Minnesota. The tansy was a terrible plant for making paper, the stalk is really woody and there is not much fibre in the leaves or flowers so the paper I made is quite rough and textured. After several runs I was able to make a rough sheet of paper from the tansy. When I arrived back in Canada, In the winter, I painted an illustration of the common tansy on the handmade paper with its Latin name, Tanacetum vulgare in water-colour.